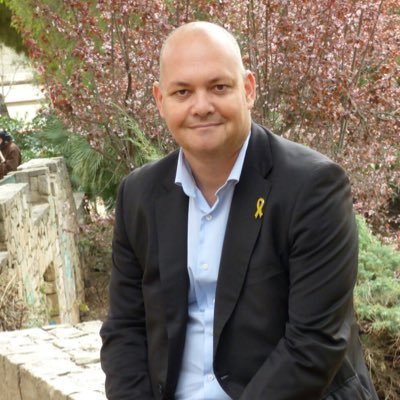 In addition, he lectures internationally on these topics, and has been considered one of the top 50 Smart Cities experts worldwide. Carles Agustí i Hernàndez is also a member of the Advisory Board of the Open Data Institute Barcelona, the Advisory Board of the international organization Leading Cities, and a member of the Open Government Commission of the UCLG (United Cities and Local Governments). He is advisor, mentor and collaborator in several companies and institutions such as Esade Creapolis, Center Blockchain Catalunya, Barcelona Chamber of Commerce, Fundación Innova Talentum, Public Sector HR Forum, among others.

Graduated in Politics and Sociology and a guest lecturer at several universities, Carles Agusti i Hernàndez is one of the special guests at Connecting Stories by PARTTEAM & OEMKIOSKS.

1. You have a very broad and diverse professional background. Can you tell us a bit about your journey and your professional experience?

It is true that my expertise covers a wide range of topics, but all of them are grouped under the scope of governance.

We would understand governance as a concept that refers to the model in which a government, association or company is managed internally and in relation to its workers and citizens. Under this umbrella, and in an evolutionary way, we find all the fields in which i work, such as open government, Smart Cities, SDG’s or knowledge management, which in the end is an evolution of the old citizen participation.

In a normal day, i go from one topic to another, often interrelated. Right now, there is a very strong professional rise, for necessity, in the field of sustainability and SDG’s.

2. How do you manage so many responsibilities and functions? Is there any secret?

I maintain a main collaboration with the Provincial Government of Barcelona, but at the same time i collaborate or carry out various projects in all these fields.

The secret is that the world is going this way. Our parents had a lifelong job, our generation goes through different jobs throughout life and our sons, and I could say that i already practice it, they will have several jobs at once. The future is here, more for projects and expertise than for specific jobs.

Smart Cities are strategies and technological tools implemented to improve the daily lives of citizens.

3. How do Open Data Institute Barcelona and Leading Cities contribute to the development of Smart Cities?

Open Data Barcelona Institute is dedicated to spreading culture and implementing projects in Open Data, is technology and is governance and, for this reason, data is an inseparable part of the Smart Cities.

Leading Cities is an international project based in Boston and linked to MIT Boston that seeks to exchange experiences between leading cities to drive and implement projects in all aspects of Smart Cities, especially in economic, technological and governance matters. 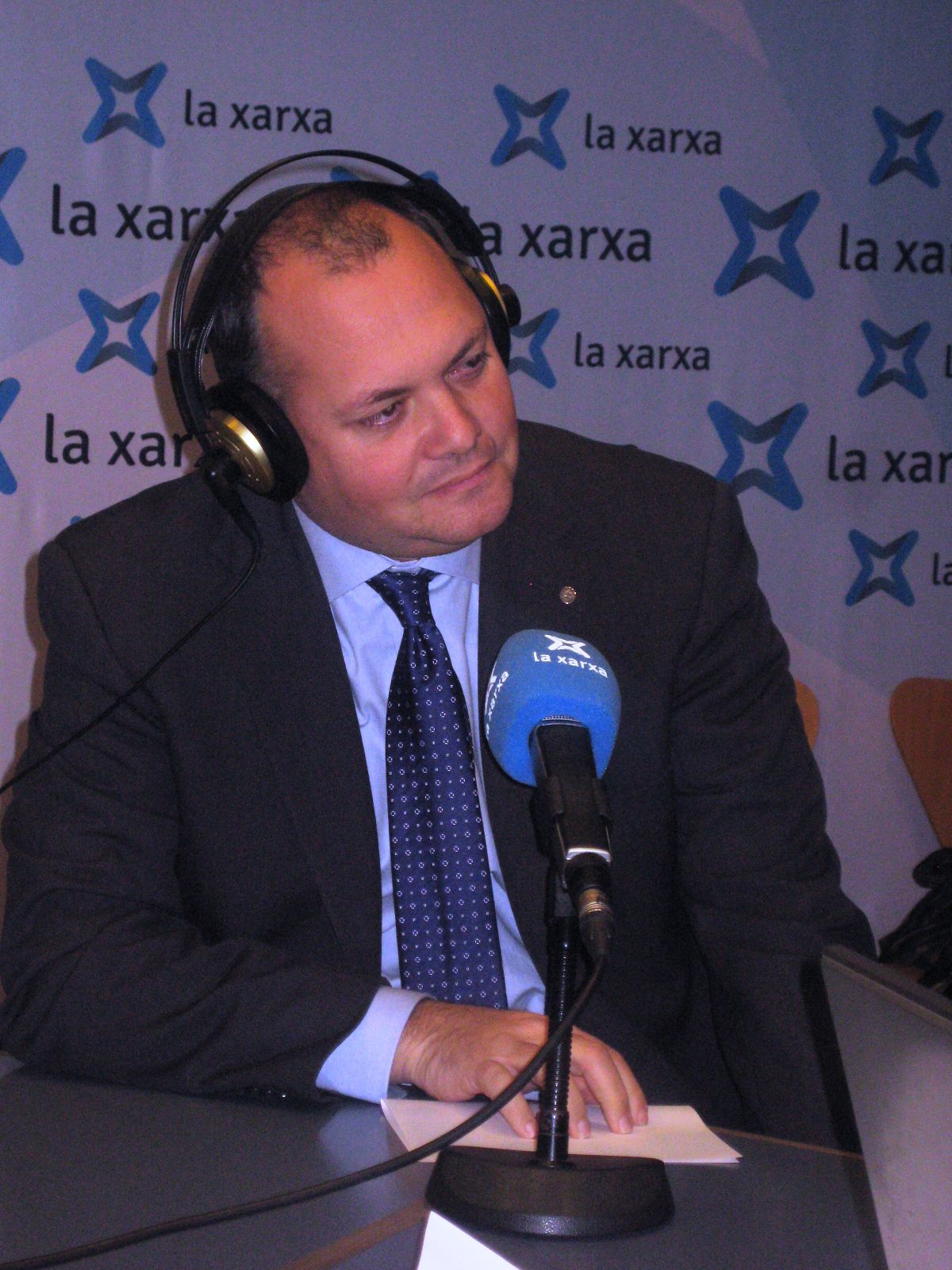 4. The definition of Smart Cities has evolved over time. In your opinion, what is a Smart City?

It has been an evolutionary term. When it first came to mind, no one knew for sure what Smart Cities were beyond being tied to city strategy.

With the time passing, Smart Cities were identified as something specific, related to technology and cities. And finally, I think that we managed to land the concept by incorporating citizens into it. For me, Smart Cities are strategies and technological tools implemented to improve the daily lives of citizens.

Finally, we have reached a definition that everyone can understand, that incorporates all the actors, and citizens can feel it because, at the end of the journey, are tools that we see, touch, use and improve our day-to-day. 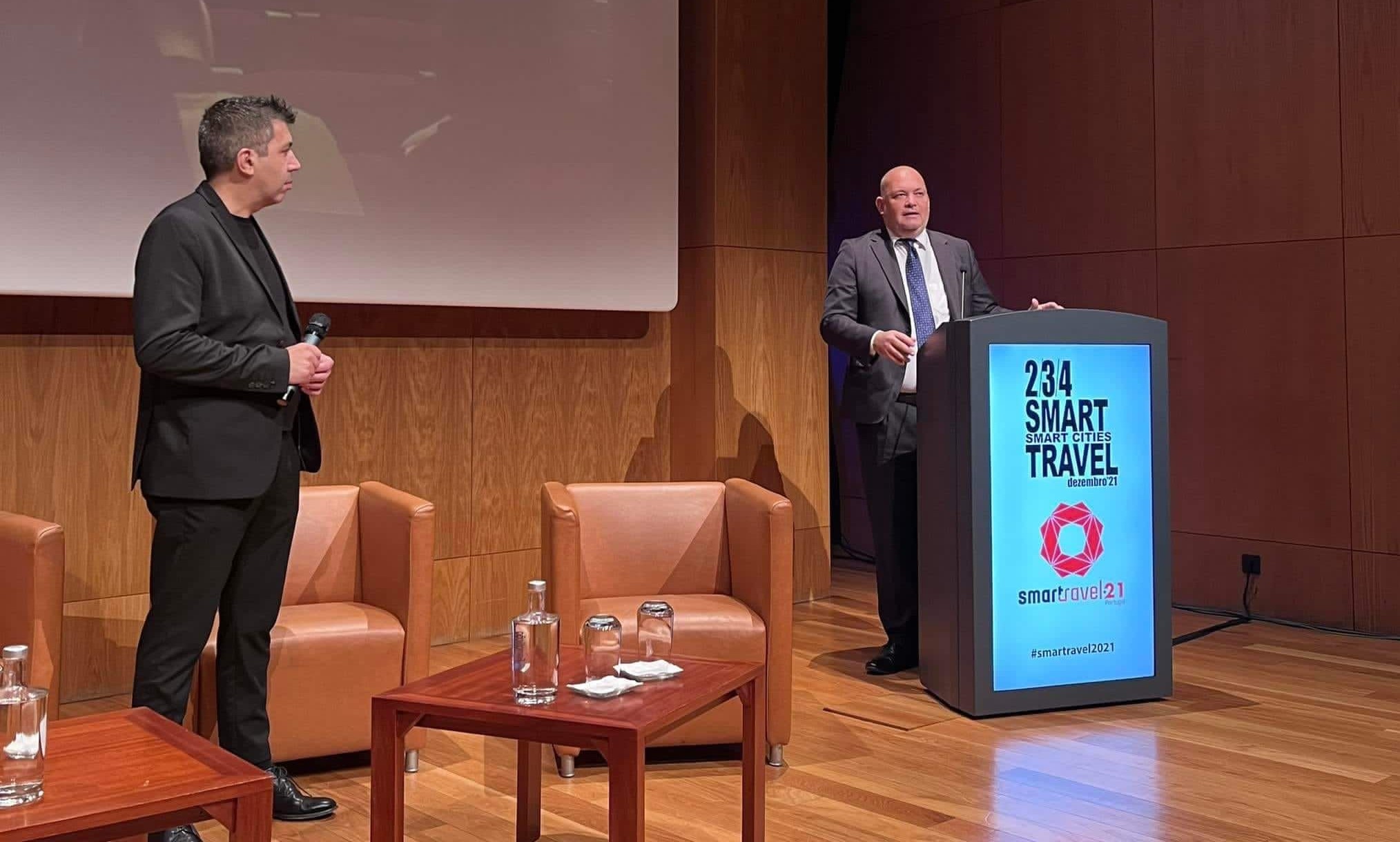 5. What challenges do Smart Cities face?

The first, and most important challenge we are beginning to overcome, is to incorporate citizens as we have discussed.

Other challenges for Smart Cities are the design of the city of the future, which will be very smart, and must be thought of from the perspective of Smart Cities.

Another would be to combine Smart Cities and SDG’s, to fight against climate change, a key factor on a global scale, and also in the design of our cities.

And finally, it would place a challenge of internal coherence. Smart Cities, in the end, refer to an ecosystem of different themes that must have coherence and not dispersion between them.

The cities of the future will be greener, more technological, pedestrian-friendly, quieter and with less noise.

6. How important is digital in Smart Cities?

We could say that's all. Smart Cities are technology and technology is digitization. Society as a whole is experiencing, accelerated by the technological revolution and the pandemic, a digitization process that will make, or is making, much simpler the landing and implementation of Smart City strategies. 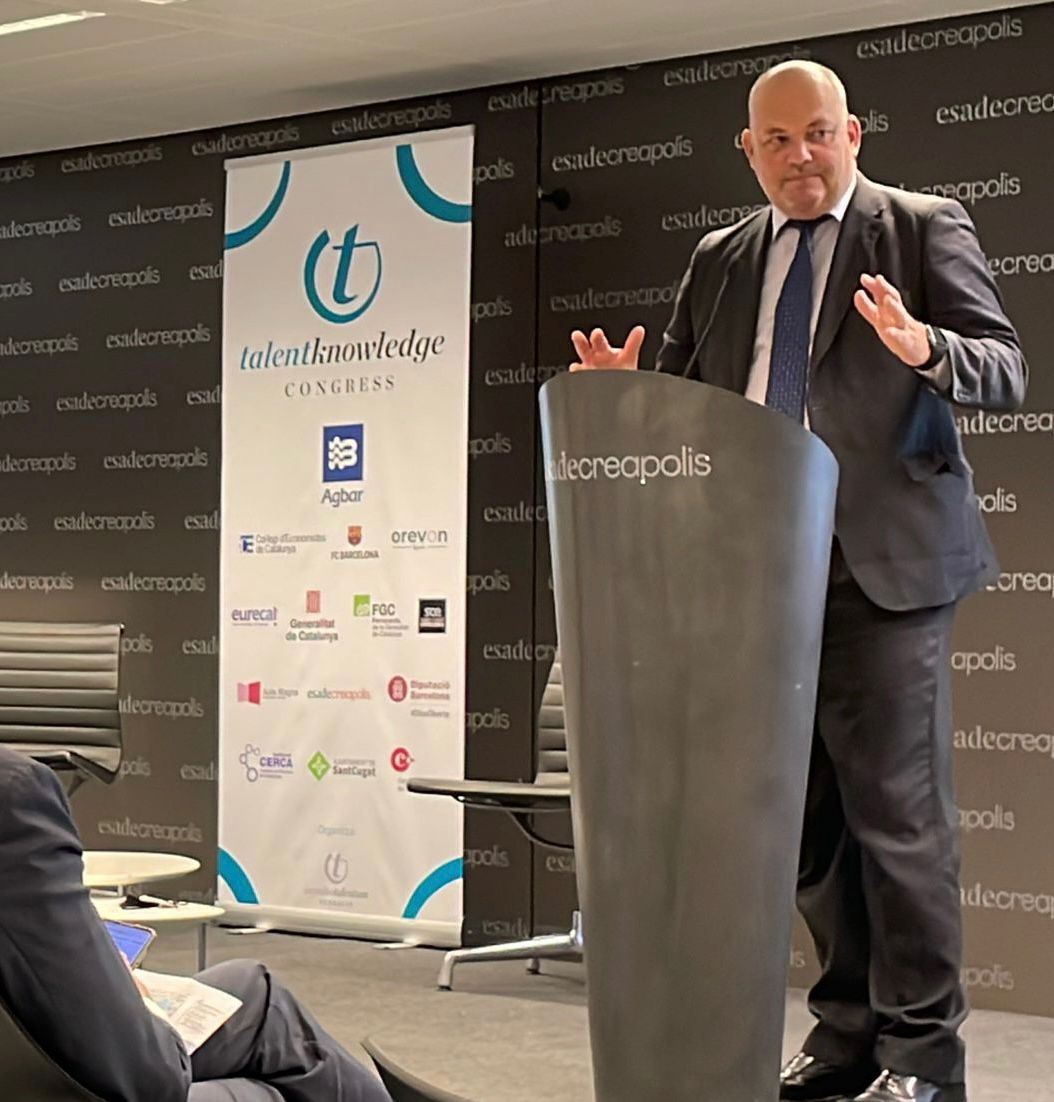 7. How do you see the development of a Smart City in Europe? What are the main challenges?

Western world and much of Asia (especially the Gulf and East Asia) are leading the implementation of Smart Cities, obviously Europe among them. There are some very interesting experiences and advanced cities, but maybe, except for a few specific cases, the leadership is moving further and further east.

The main challenge would be, beyond what we have mentioned before as global for Smart Cities, a real joint European or European Union strategy on Smart Cities, which would drive European Smart City experiences globally.

8. What will the cities of the future look like?

That's a good question to do if we are talking about Smart Cities and governance. I think we have to imagine the cities of the future to lay the groundwork for their proper evolution and development.

I think the cities of the future will be greener, more technological, pedestrian-friendly, quieter and with less noise. All this has a challenge behind it, which is not to deepen the social differences and the different gaps. The city of the future must be one, not two or several, the rich and the poor, and here both smart strategies and sustainability and urban planning are challenged. The most advanced field in this field is sustainability, which has already found its formula, the SDG’s.

9. Given your background, how is politics part of your life and how does it relate to your current role and to the development of Smart Cities?

One is a continuation of the other. Perhaps throughout my life, I have evolved from a more purely political professional dedication to a more specialized one, in this case in governance, and within the governance, Smart Cities.

I got in touch with Smart Cities by implementing Open Government projects, where technology was basic, and the technology partner at each institution was key, to the point of being friends with all of them, and getting in slowly, and at the end of it all, in the world of technology and Smart Cities. It is, therefore, the result of evolution.