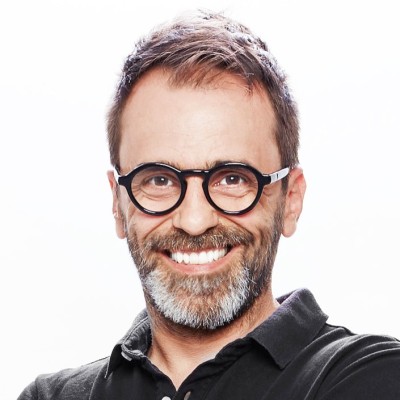 Founder and creative director at PROXIMA

Always connected to the world of arts and believing that "everything starts with an idea", Nuno Gonçalves is one of the special guests at Connecting Stories of PARTTEAM & OEMKIOSKS.

1. With a vast curriculum, can you tell us a little about your journey and professional experience?

From an early age I knew that my life would be connected to the arts and creativity. I studied at the António Arroio Artistic School and took a degree in Graphic Design/Communication at IADE. I made career in big agencies, such as Havas WorldWide (in my time the EuroRSCG), Young&Rubicam and DDB Lisboa, where I worked as a web designer, and then moved to the Creative Department – where I became art director. I created several campaigns for Volkswagen, Jogos Santa Casa, Tv Globo, Sábado Magazine, Jornal de Negócios, Clix, Amoreiras Shopping Center, Loctite, Neutrogena, Fenalac, Boehringer, Swatch, Sonae, Hasbro, Philips, Olá, Lipton.

Then I went through the retail area when I started the Creative Department of Cheil Worldwide, the agency that worked on the Samsung account, at the time the agency opened its first office in Portugal. I also went through smaller agencies that were taking their first steps, such as Mosca Advertising. With so much experience and adventure, the result could only be this: founding PROXIMA, advertising agency. 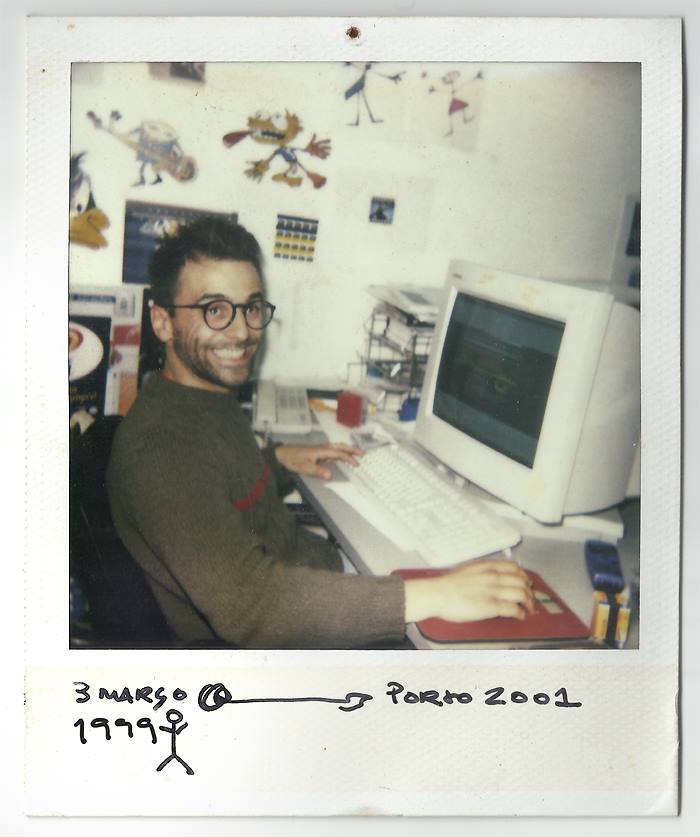 Then I went through the retail area when I started the Creative Department of Cheil Worldwide, the agency that worked on the Samsung account, at the time the agency opened its first office in Portugal. I also went through smaller agencies that were taking their first steps, such as Mosca Advertising. With so much experience and adventure, the result could only be this: founding PROXIMA, advertising agency.

A creative is an adult who has not ceased to be a child.

2. How did the taste for the artistic and creative area come along? Is it something that has always existed or has it developed over time?

I often say that a creative is an adult who has not ceased to be a child. Of course this is a romantic way of saying and thinking that being creative is a state and a way of being in life. It's one thing to say that we can all have ideas, which is a big truth, it's another thing to make it a way of being in life. Then, there is one thing that is work, that implies having ideas. And there is more “sweat” than you can imagine.

3. Do you believe that, in Portugal, this area and the professionals in it are given due value?

Unfortunately not. In Portugal the idea is not appreciated. But we can also start there. How much is an idea worth? And what's the idea for? If we start by answering these questions, one day we'll get there.

4. More than a year and a half ago, you founded PROXIMA. How did this idea come along?

It was a natural step, after so much experience gathered over the years. I went through big agencies, small agencies and other agencies that were just starting. I thought it was time to go to PROXIMA agency, mine! 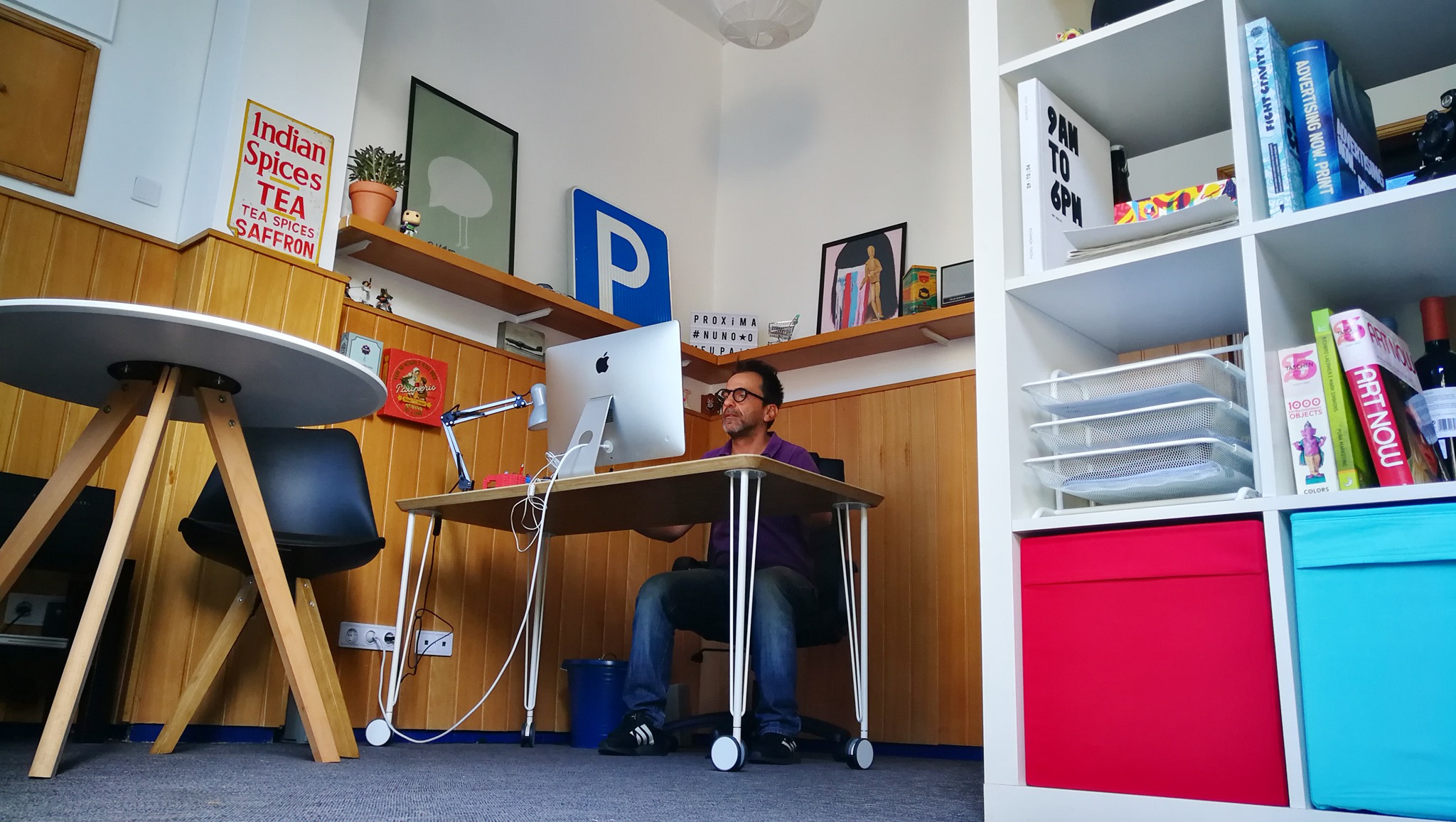 5. What challenges have you found?

The normal challenges of any startup or any new agency entering the market. But the great challenge itself is called COVID19, which appeared in the second year of existence of PROXIMA. Today I can say that PROXIMA, for now, is not for a next opportunity. We are managing to overcome this more difficult time and with good prospects.

6. How has PROXIMA evolved?

We would like to be more dynamic in attracting new customers and we are having some “growing pains”. But this time of pandemic forces us to have a more conservative and cautious management. 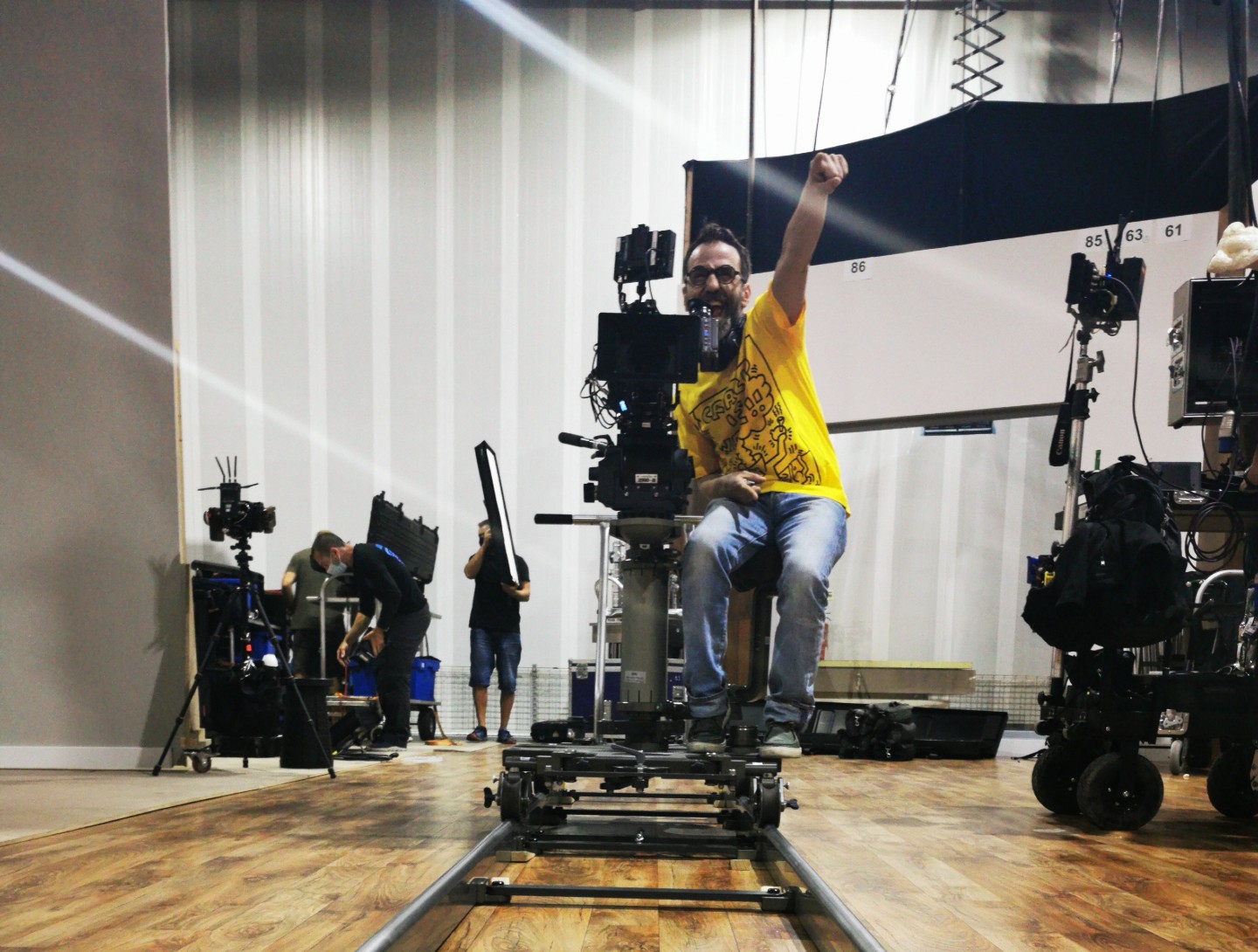 7. What distinguishes PROXIMA from other agencies?

What distinguishes us is our proximity. For example, the proximity that customers have to creative people. They can talk directly to them without taboos. And our team is composed of people who, in their careers, have had diverse experiences, thus helping to create, in a more consistent way, 360º campaigns. From a Spot Tv to social networks.

8. You have been selected to represent Portugal as a jury at FEPI, an Argentine Advertising Festival for Independent Advertising Agencies around the world. What does this recognition mean to you?

It is an immense pride, because this invitation was made to me, but as founder and creative director of PROXIMA. For an agency that is not yet two years old, to make its name go beyond borders, is not easy.

Our cities are full of noise and, to get someone's attention, it certainly takes a good idea.

9. Being PARTTEAM & OEMKIOSKS a leader in the development of digital billboards and multimedia kiosks for the international market, what is the importance of creativity and communication in a company?

Creativity is the tool that leads us to be distinctive, to make us stand out, to make us notice. Our cities are full of noise and, to get someone's attention, it certainly takes a good idea.