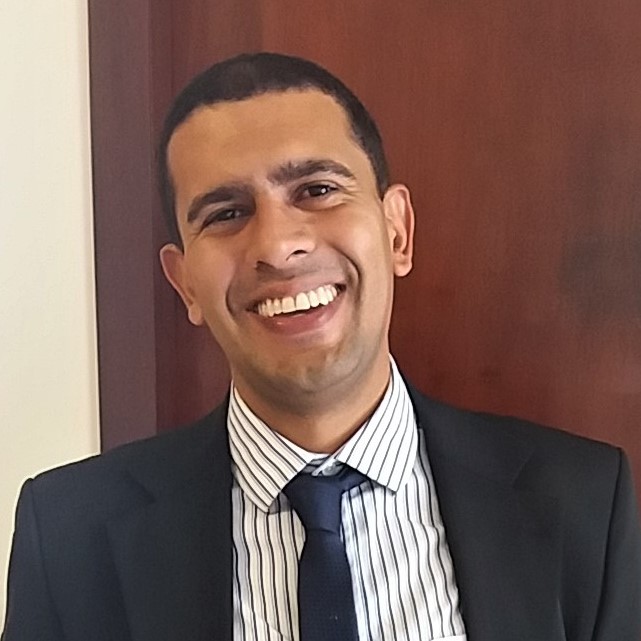 With over 15 years of experience in the retail sector, Rafael Lima is currently department chief in the areas of decoration, lighting, hardware and storage at Leroy Merlin, a chain of construction, decoration, gardening and DIY stores.

With a degree in Business Administration and a master's degree in the same area, Rafael Lima is one of the special guests at PARTTEAM & OEMKIOSKS Connecting Stories.

1. With a vast curriculum, can you tell us a little about your journey and professional experience, as well as the position you currently hold?

I started my career in fashion retail, right after I finished business school in my hometown, Rio de Janeiro. I started as a trainee at C&A and stayed there for almost nine years. I was store manager and regional manager, also working in the financial arm of the group and taking positions in the South (where I met my wife) and in the North and Northeast of Brazil.

Then I had a short passage at the chilean supermarket company Cencosud, where I participated in the startup of the company's credit card operation in the country.

Back in my hometown, Rio de Janeiro, I went back to fashion retail at Riachuelo, the "brazilian Zara". We say this because, like the spanish group, Riachuelo also dominates the entire supply chain, from the spinning mill to the financial operation that allows installment purchases, loans and credit card issuance. There I was manager of two large stores that were among the largest in Brazil.

Four years later, my wife and I decided to move back to the South of the country for personal reasons and that was when Leroy Merlin came up. I took on the position of commercial manager, being responsible for the departments of the decorative world in the store located in the city of São Leopoldo. During this time, the brazilian violence once again scared us and that's when we started thinking about the possibility of leaving the country and two things were important.

First, the fact that I have been a naturalized portuguese since 2007, with family in Amarante and Viseu, and I know and like the country. Second, the fact that Leroy is in an accelerated process of expansion here. So I applied for some vacancies and received the offer to participate in the inauguration of Leroy Merlin in Santarém. We came in May 2019 and, 10 months later, I received another proposal to be department head at AKI in Castelo Branco, where we have been since March 2020.

2. What led you to work at Leroy Merlin?

In Brazil, as I moved about six times between states, we were always having to buy things for our new homes. And that is how I came to know Leroy, as a customer. Both my wife and I fell in love with the store. How could we not fall in love? Everything we needed was in one place! We became fans. Then, I started to keep a closer eye on the company's steps and even took part in some selection processes when I was at Riachuelo, which unfortunately, at the time, did not go ahead. 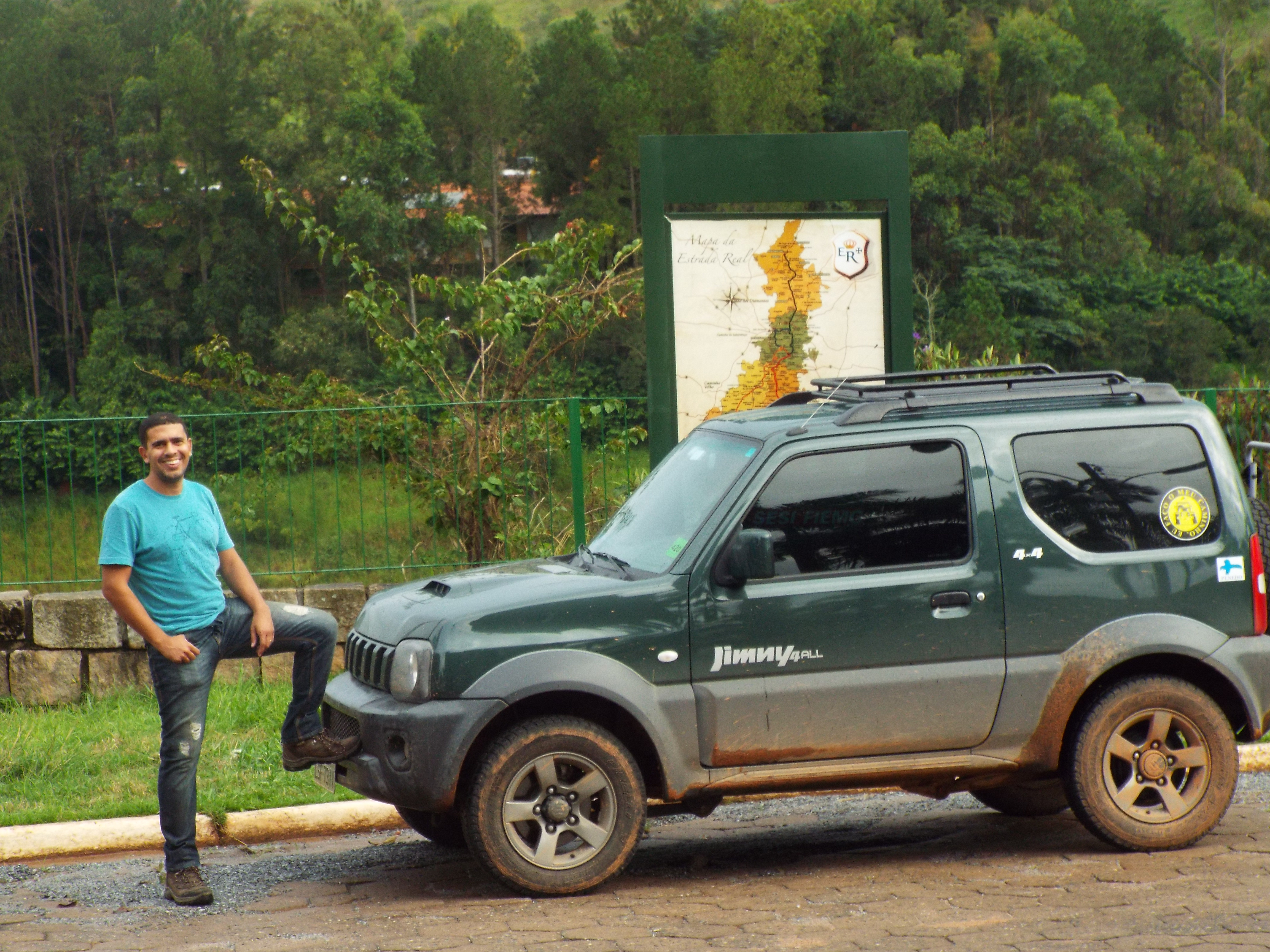 In 2016, we were already planning to move to the South of the country and I saw on LinkedIn the vacancy for a sales manager. I applied and started working for the company in March 2017.

Working in retail is the routine of having no routine.

3. What is a department chief day like at Leroy Merlin?

It is a very busy day, as you can imagine. I often say that working in retail is the routine of having no routine. I am responsible for managing my departments' sales, product mix, margins, store operation, customer satisfaction, and lastly, and most importantly, our team. After all, it's all about people.

4. One of PARTTEAM & OEMKIOSKS' principles is “The more technology we have in our lives, the more the human factor will make the difference”. How has technology been impacting your area of work?

I remember that when I joined C&A, the allocation of the pieces, that is, how much and what would go to a certain store, was an almost manual process, supported by a few Excel files. Quickly everything changed and today we have in our cell phones small handheld computers capable of many more things than the computers of 10 or 15 years ago. Today, with this mobile technology in our favor, basic day-to-day store operations, such as checking the price of an unlabeled product, labeling, managing stock and even complete a sale is a simple, fast process that can be done from anywhere. Productivity in store operations has taken a giant leap forward.

5. Building better relationships with the people around us can be a very productive goal within organizations in order to leverage the potential of a team. What would be your best advice to achieve this goal?

Being open to innovations, being humble to learn new knowledge and formats. To be honest and upright with the people around us and, above all, to risk meeting new people and cultures.

6. How have the different areas in which you act have evolved over the last few years?

Until a few years ago, the physical store was considered dead, and today, even with the pandemic, we can see how important it still is. The physical store is experimentation, it is a hub that integrates communities with similar interests, it is security for those who are not yet ready for the digital world. It also serves as a platform for delivery and collection of products bought over the Internet, and all this is only possible thanks to the technological developments that have transformed the digital and physical channels into a single channel, the so-called “Phigital” store. 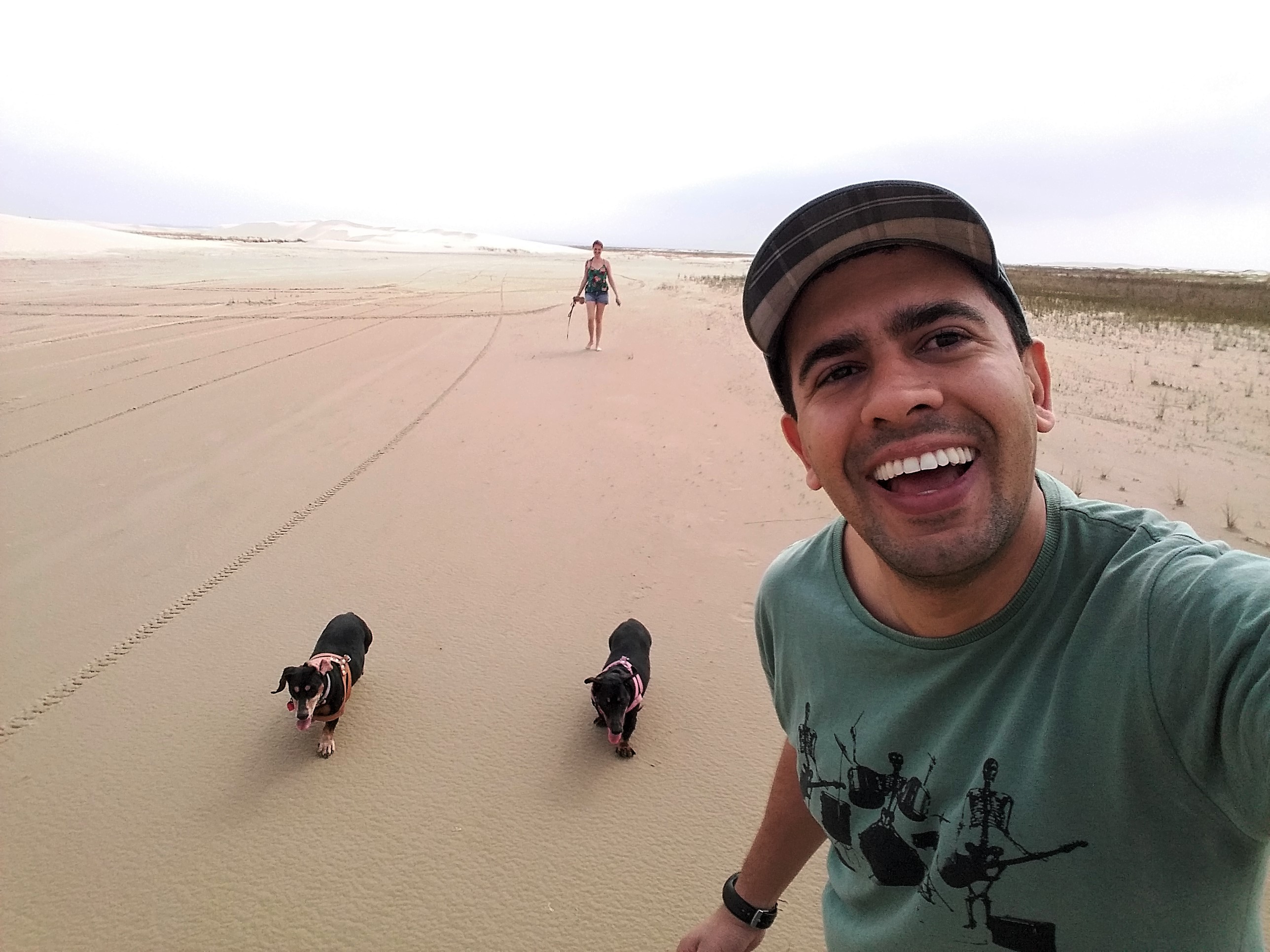 Besides, the marketplace has opened up the product mix in an exponential way and, today, everyone competes with everyone else. Who would have thought that Amazon, an online bookstore, would come to sell tools, appliances or even food?

I see the consumer becoming more independent and more informed.

7. How have consumer preferences evolved over time?

I see the consumer becoming more independent and more informed, even in matters of more technical products. After all, today we have information within reach with just a few taps on the display of our cell phones.

The issue of sustainability is also already taken very much into consideration. However, many times the price of these products does not allow for larger sales. On the other hand, we live in an era where extremes stand out more and more and the portuguese reality, specifically, is interesting, because as we have a very aged population that is not very willing to adopt new consumption models, I end up feeling interesting shocks, such as the consumer who does not adapt to self-service and much less to technologies to complete their purchases.

The consumer has not yet left the counter/ grocery store model of service. He enters a giant store still expecting service in the same style as the butcher store around the corner. Portugal today has the retail of 2021 and the retail of 1921 living side by side. And I believe that, for the next 15 years, this reality will remain, creating a big gap between the young and the old consumer.

Modern retailers have not consistently, and perhaps deliberately, attracted the older population. At the same time, the young are not attracted to shopping in the small neighborhood stores that have been operating in the same way for 50 years now. But it is an opportunity for those who know how to take advantage of these niches.

8. What projects do you have in mind for the future?

Right now I am focused on my career at Leroy. I believe that I can take advantage of the many opportunities within the company and, since we have always been somewhat of a nomad, we don't mind moving cities in Portugal or even to other countries within the European Union if necessary. 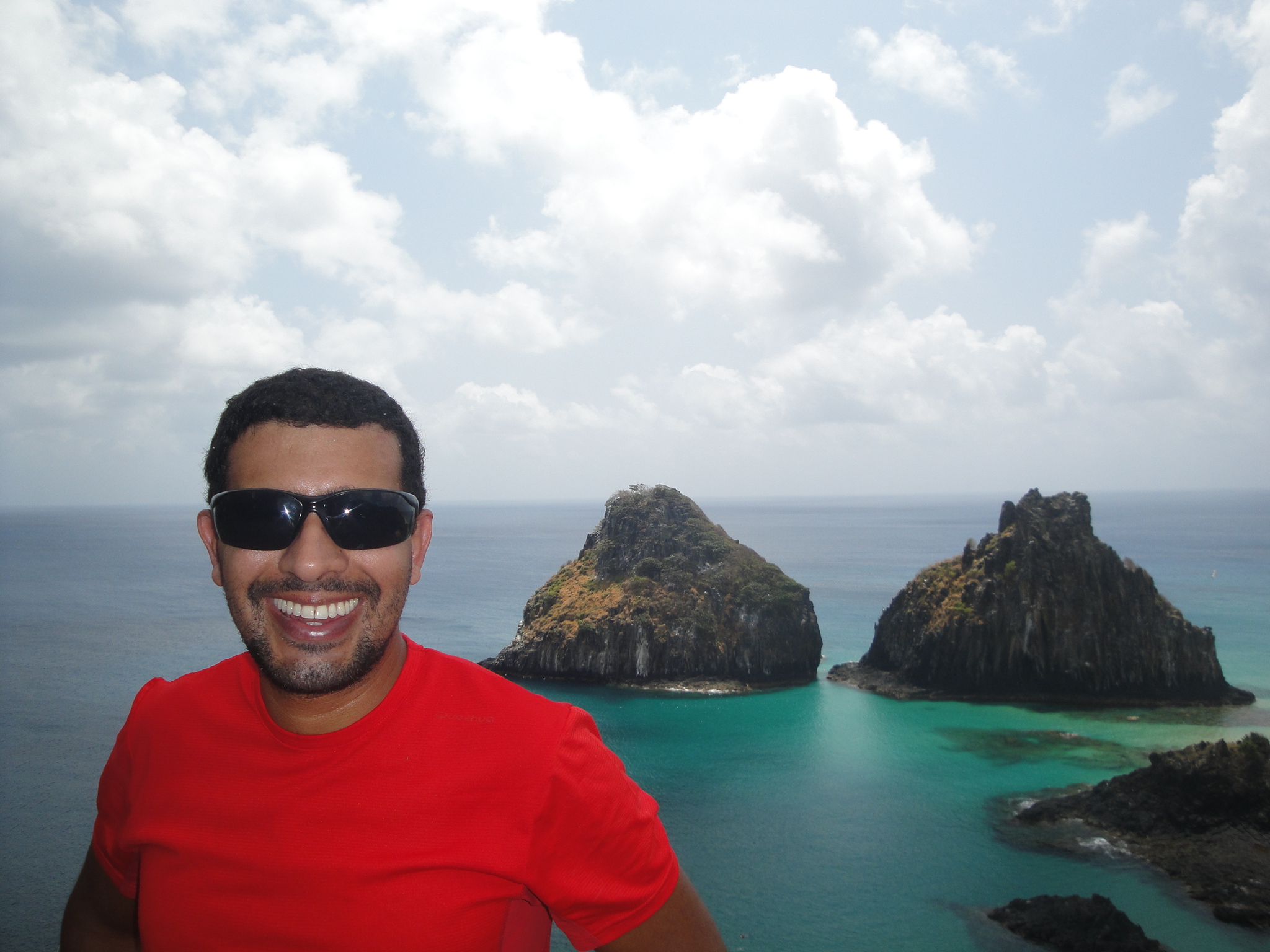 Furthermore, I intend to continue some parallel projects, such as my series of articles published in my LinkedIn profile – “Retail Chronicles” –, where I compare the retail realities of Brazil and Portugal.

On the other hand, in a more distant future, having my own business is a possibility. The large brazilian colony in Portugal and Spain, the growing influence of brazilian culture in soap operas, music, sports, and the increasing prominence of Brazil itself in world geopolitics have inspired me to create some project that takes advantage of this. But it is still something very abstract. Nothing that is going to get off the paper in the next few years.

9. Knowing that PARTTEAM & OEMKIOSKS is a worldwide recognized portuguese IT company, manufacturer of indoor and outdoor multimedia kiosks, self-service equipment, digital billboards, interactive tables and other digital solutions for all kinds of sectors and industries, how do you think interactivity can be a factor of differentiation and innovation nowadays?

I believe that all over the world, and pandemic has accelerated this, we will have the era of ultra-convenience, pragmatism and total self-service. We will have more and more self-service stores and vending machines. They will be increasingly sophisticated and adapted for various types of products, from traditional beverage vending machines, now already found in many places, to self-service supermarkets.

The operation will be almost invisible to the customer and human contact minimal, but at the same time, interactivity with the brand will be great, due to the increasing integration of artificial intelligence, which will have the role of helping, guiding and suggesting new things to the customer, based on their tastes and previous choices.