The passion for speed, the roar of the engines, the adrenaline and the technique, took on 20 and 21 July, thousands of fans to the municipality of Vila Nova de Famalicão, to another edition of the Famalicão Rally.


To add a positive experience to the fans of the sport, the famalicense company PARTTEAM & OEMKIOSKS has made available to the Rally organization a digital billboard.


Installed at the entrance of the Famalicão City Hall, the PLASMV digital billboard presented timetables, route maps, names of vehicles and participants, among other useful information to users.


With content being streamed in real time, users were able to filter information by categories and ratings.


Still inside the premises of the town hall, there was a team attentive to all the problems. Through a display provided by PARTTEAM & OEMKIOSKS, they were able to connect via satellite / GPS, check for possible breakdowns or accidents and communicate quickly with the assistance team.


The event was a success where in the end, Ricardo Costa and Rui Vilaça (Mitsubishi Lancer Evo XI) won the race. 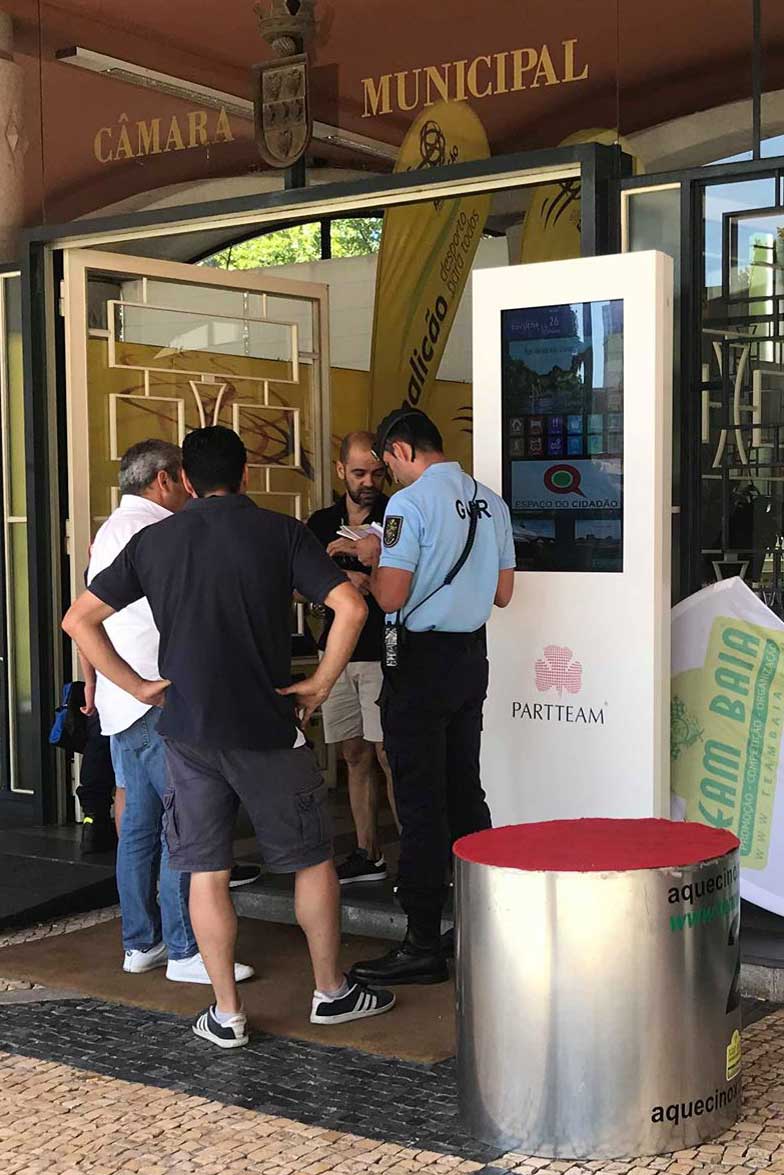 In addition to promoting motor sport in Famalicão and its pilots, the company PARTTEAM & OEMKIOSKS is proud to accompany the pulsar of the people of Vila Nova de Famalicão, the county where the company is headquartered. 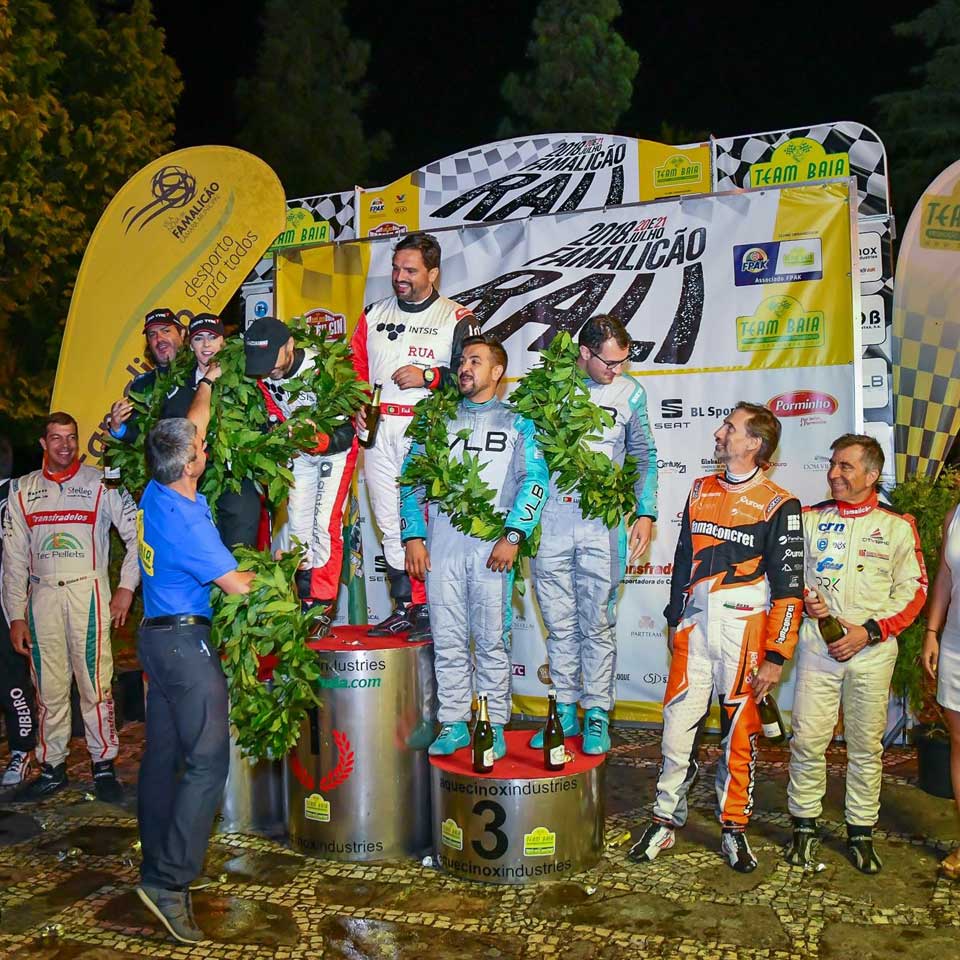 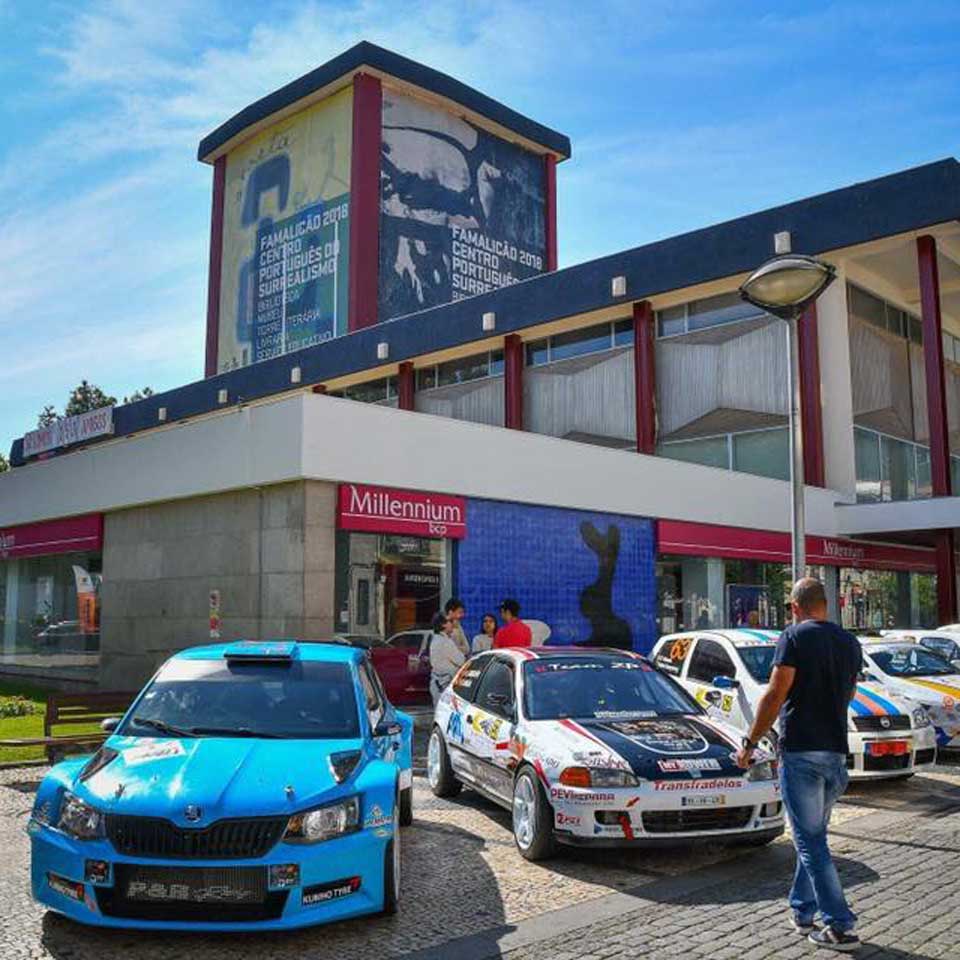 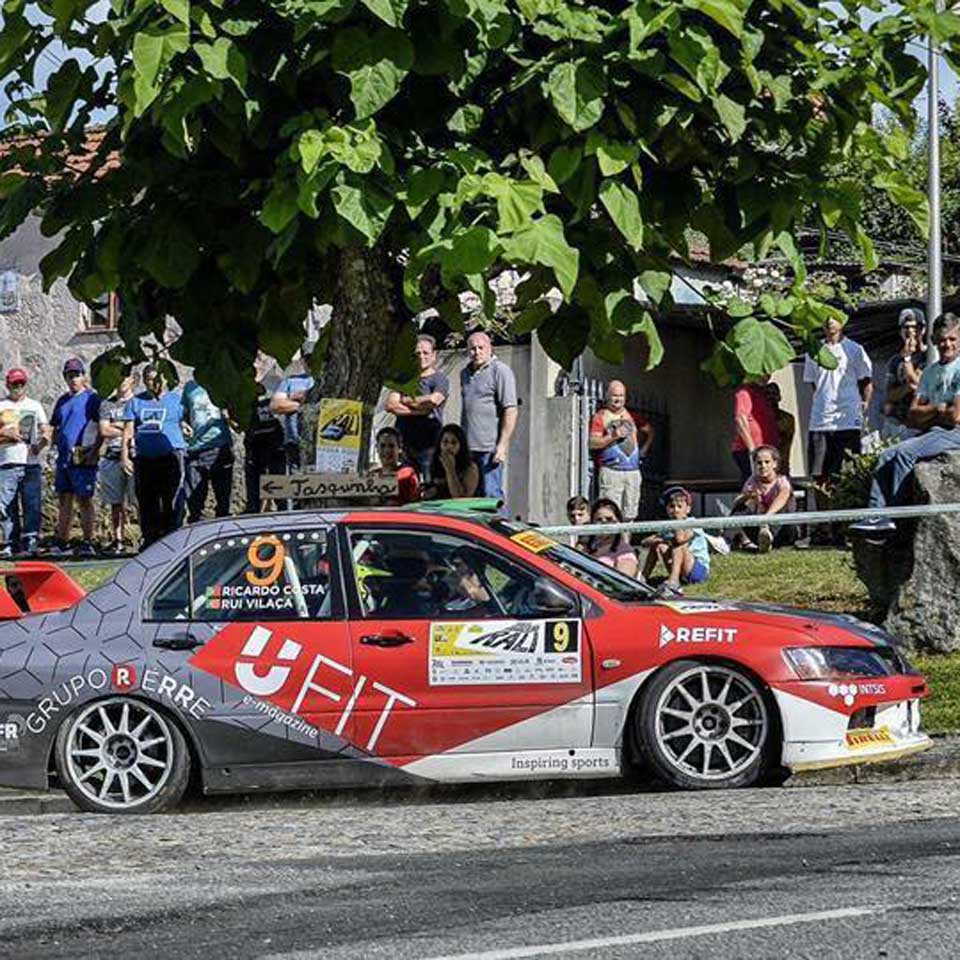